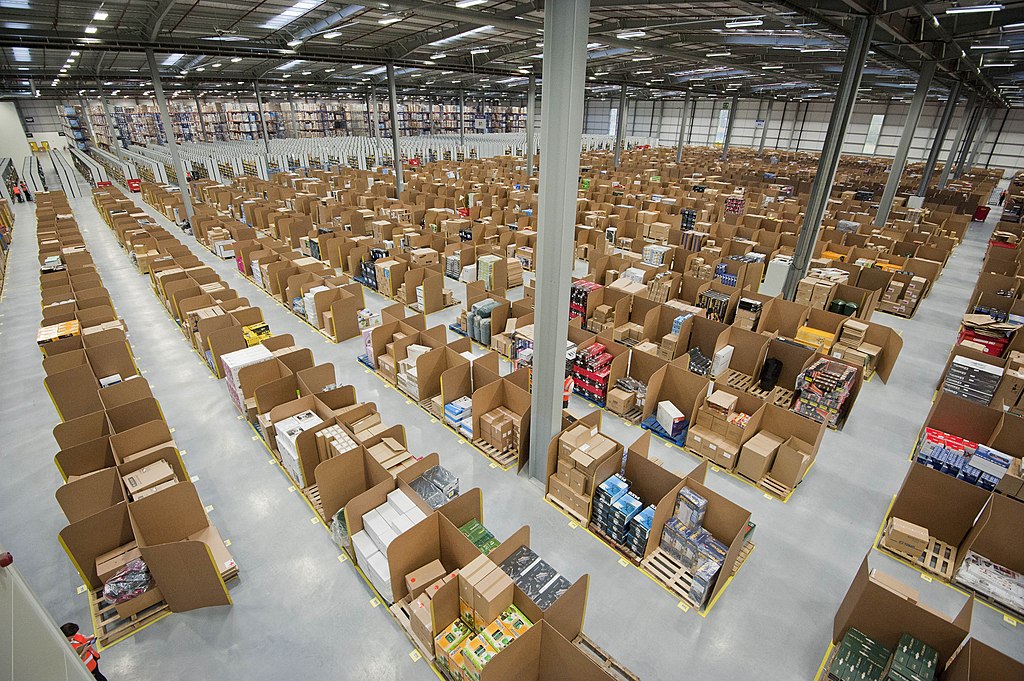 On Wednesday, Amazon announced it would be charging merchants an average surcharge of 5 percent for fuel and inflation for storing and shipping their products to the United States as a result of rising costs.

The surcharge is Amazon’s first of its kind, and it follows months of increased wages and labor costs that have taken away from the online retailer’s profits.

In the following weeks, Amazon will charge an average of 24 cents more per unit it stores and delivers through its Fulfillment by Amazon service (FBA) starting on April 28. Amazon is imposing a temporary surcharge on merchants as part of “a mechanism broadly used across supply chain provider companies,” according to a message sent to its merchants.

“We have experienced significant cost increases and absorbed them, wherever possible, to reduce the impact on our selling partners,” the message said. “In 2022, we expected a return to normalcy as COVID-19 restrictions around the world eased, but fuel and inflation have presented further challenges.”

In America, Amazon has only announced a surcharge so far, and that’s only in the US, the company’s biggest market. Many sellers, however, need FBA to qualify for Amazon’s fast-delivery club Prime in order to avoid the higher shipping costs.

According to Amazon, its fulfillment services “continue to cost significantly less than alternatives.”