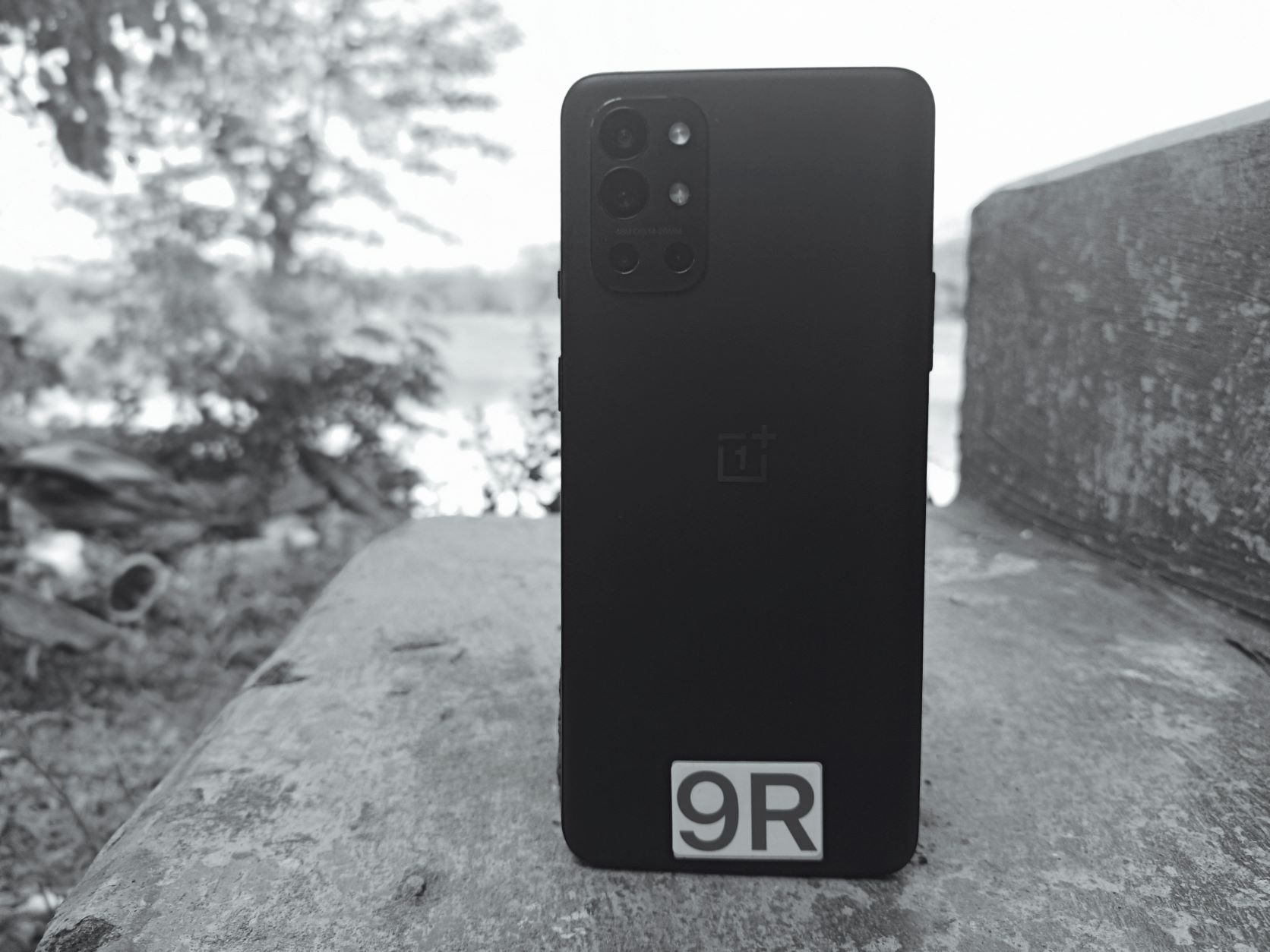 In the near future, OnePlus is expected to introduce the OnePlus 10R at an event on April 28th in India. It seems that the phone’s design has already been leaked via an Amazon India advertisement, giving us our first glimpse at the rear panel of the OnePlus 10R.

In a tweet, a Twitter user reported that a recent Amazon India advertisement has accidentally (or not) leaked the back panel of the OnePlus 10R. This image shows a design that is different from what we have seen in a OnePlus smartphone in the past but which is also found in the Realme GT Neo 3. However, there are some modifications to the design.

Thus, you will find a back panel with a dual-textured texture and three camera housings arranged in a triangle. There is no doubt that the GT Neo 3 gets a rectangular camera hump with the same arrangement and features a rear different from that of the GT Neo 3. It’s unknown what the front will look like, but it’s most likely to feature a punch-hole screen centred on the screen.