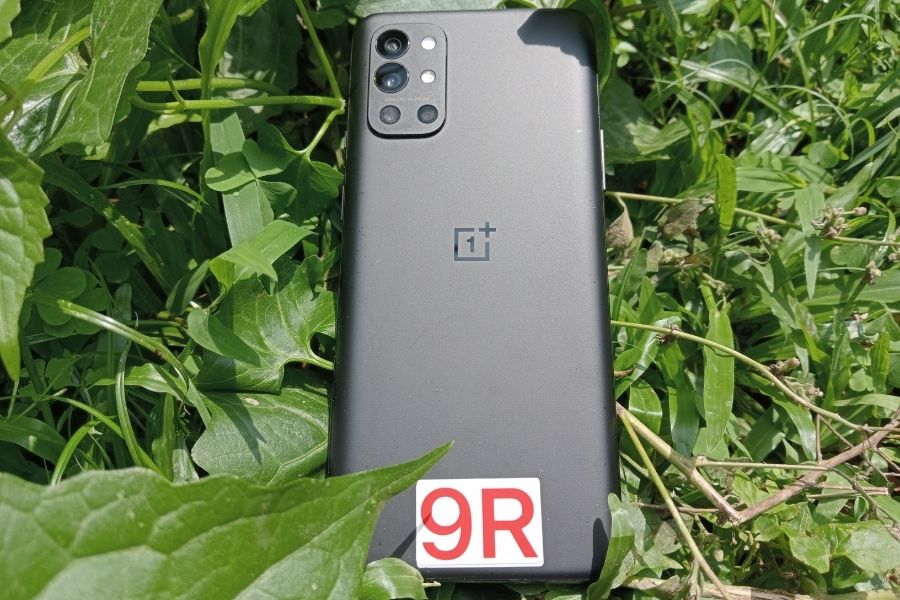 It has recently been disclosed by OnePlus that it will launch the OnePlus 10R, the Nord CE 2 Lite, and a pair of Nord earbuds on April 28 in India. To keep the excitement going, the company is bound to reveal some details before the official launch date. The OnePlus 10R’s chipset has now been confirmed, keeping OnePlus’ promise.

OnePlus has used the word “Max” to hint at a tweaked version of the Dimensity 8100 that would come with the OnePlus 10R. The MediaTek Dimensity 1200-Max is powering the Oppo Reno 7 Pro, as well as the AI-enhanced version that OnePlus used for its Nord 2 last year.

Apart from a few tweaks, the Dimensity 8100 for the OnePlus 10R will be the same as the original. Dimensity 8100’s design is a result of TSMC’s 5nm process and it includes the Mali-G610 MC6 GPU, which is powered by MediaTek’s HyperEngine 5.0 gaming technology. In addition, you will be able to use LPDDR5 memory, UFS 3.1 storage, and much more. Additionally, it uses the Open Resource Architecture (DORA), so OEMs can customize it to fit their needs.