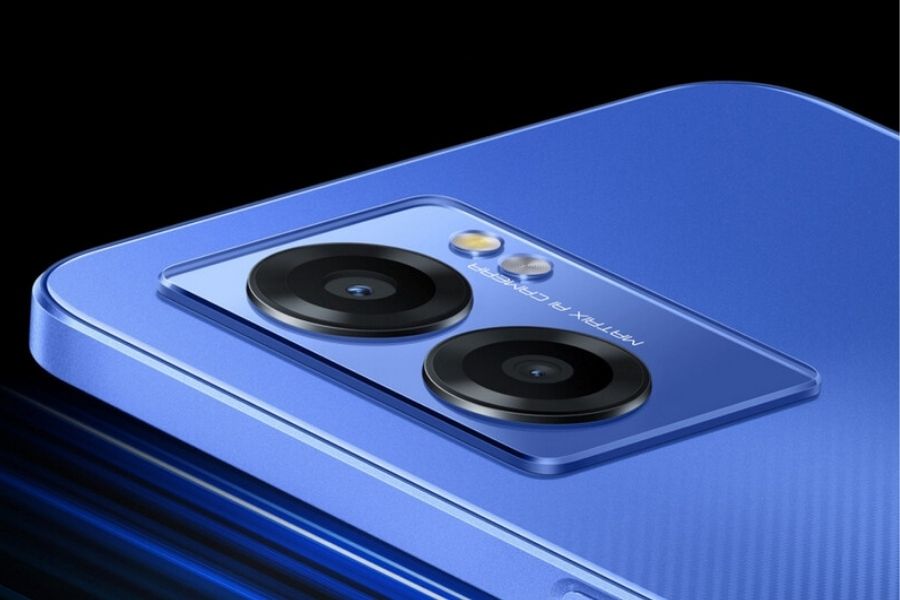 The launch of the Q5i, the latest in Realme’s Q-series lineup, has been announced in China. A few features of the device include a 90Hz display, fast charging at 33W, and a 5G MediaTek chipset. On April 20th, the Realme Q5 and the Realme Q5 Pro will be introduced in China together with it.

With a design similar to the GT series, the Realme Q5i is an affordable option in the Q5 series. In terms of the display, the device features an IPS LCD panel with a 6.58-inch Full HD+ display that supports 90Hz refresh rates, 180Hz touch sampling rates, and a maximum brightness of 600 nits. In addition, there is a teardrop notch on the front of the phone, which has an 8MP selfie camera. In addition to its dual-camera setup at the back, the device sports a secondary 2-megapixel depth sensor at the back, as well as a primary 13-megapixel camera.

Realme Q5i is powered by a Mediatek Dimensity 810 5G SoC which is found inside the device. The Poco M4 Pro 5G, the Redmi Note 11T 5G, and the Vivo V23e 5G have all been powered by the same Snapdragon 636 chipset that is found inside many budget-friendly devices on the market today. As well as the processor, this system will feature up to 6GB of RAM and 128GB of UFS 2.2 storage.