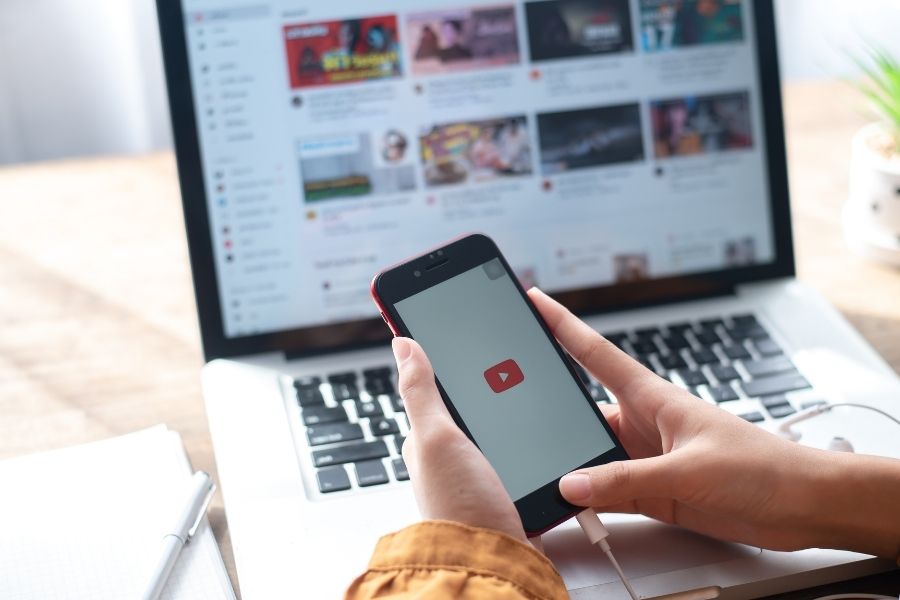 YouTube Music has been enhanced with a number of new features and changes in an effort to compete against industry giants like Spotify and Apple Music. Recently, we saw YouTube test a new UI for “Add to playlists” in the YouTube Music app. In order to improve the user experience, it has been updated with a number of new features and improvements in the back end.

Google outlined some of the key features and changes that have recently been introduced to YouTube Music users around the world in an official community forum post. Among them, many new features, such as the integration with Snapchat, Save to queue, and the song/video switcher, were already spotted in advance. In addition, it has improved its radio algorithm to help users discover new artists and songs on playlists and radio stations.

It has been announced by the YouTube Music team that they are upgrading the “back-end logic that nominates the music that shows up” in Song Radio and playlist auto mixes to show more songs and artists. As a result of this service, users with automix playlists or radio stations will be able to discover new songs and artists.

In addition, Google has also improved trying to improve the platform for smart TVs and gaming consoles by removing the redundant songs from the “Listen Again” section. Furthermore, YouTube Music has “confined Family listening to a new family shelf” for subscribers who share their subscription.