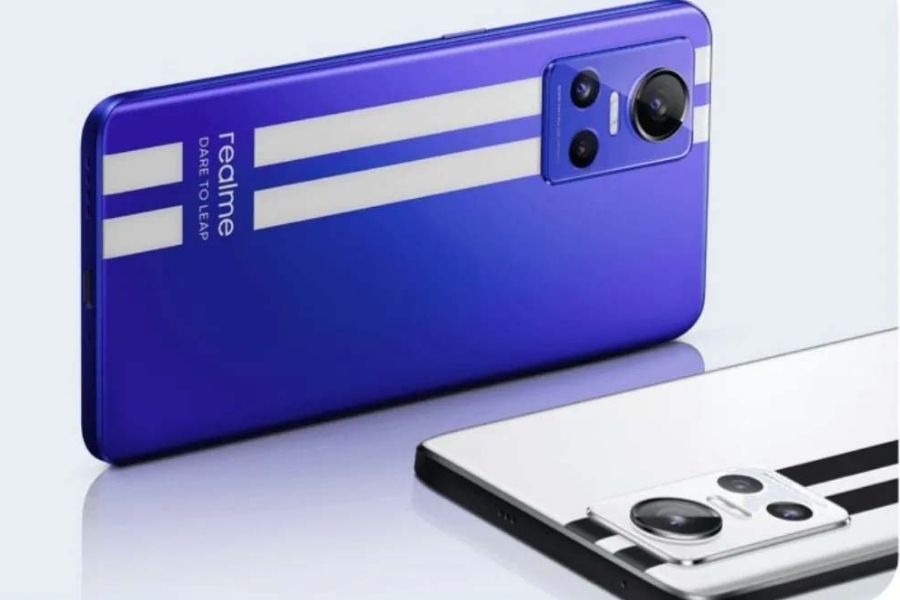 In a recent teaser, Realme confirmed the upcoming arrival of the Realme GT Neo 3 in India. It didn’t take long for the company to announce that the Realme GT Neo 3 would launch on April 29th here in India. Interestingly enough, the OnePlus 10R is expected to come out the very next day after it is launched in the country.

There has been confirmation from Realme that the GT Neo 3 launch will be held at 12:30 pm IST on April 29th. The company is going to launch a physical product for the first time in two years. As well as live-streaming on YouTube and Facebook, Realme will also update its Twitter accounts during the launch.

In terms of other details, as of this writing, the GT Neo 3 in India will be the same model that was recently launched in China. Therefore, the phone will be equipped with a rectangular rear camera set up with cameras arranged in a triangle, a stripe-like pattern on the left side of the rear panel, and a stylish punch-hole design. It comes in three different colour options – the colour-changing blue-purple, white, and black (without the stripes). Among the other details, there is a 6.7-inch AMOLED display with a 120Hz refresh rate paired with a MediaTek Dimensity 8100 chipset, 12GB of RAM and 256GB of storage space. In addition to the GT Neo 3’s three rear cameras, you will also receive an 8MP ultra-wide lens and a 2MP tele-macro camera. The main camera has a Sony IMX766 sensor and support for OIS and EIS, while the tele-macro comes with a 2MP sensor. In addition, you have a 16MP front-facing camera as well.