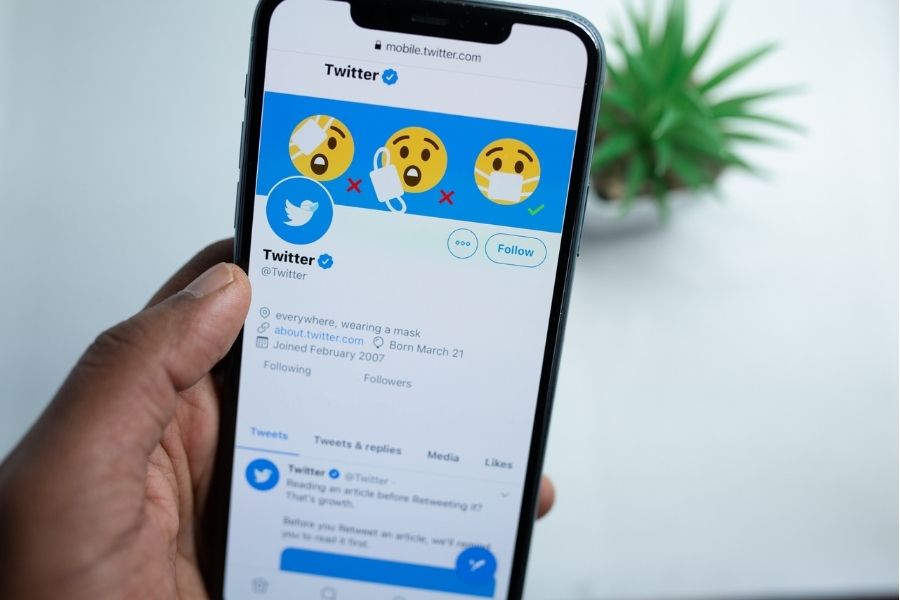 In an effort to improve and regulate push notification control on the device side, Twitter has acquired OpenBack, an engagement platform based in Dublin. As a part of this endeavor, Twitter will add its resources to its Bluebird product team and improve notifications on Twitter’s social media platform.

On Tuesday, Twitter’s head of consumer products, Jay Sullivan, announced the company’s acquisition of OpenBack. “The best push notifications bring people to the conversations they care about on Twitter,” Sullivan tweeted.

“But irrelevant notifications are a distraction. With millions of people visiting Twitter via notifications every day, we want them to be timely, relevant and engaging,” Sullivan added.

“OpenBack and their talented team joining Twitter will help us improve our ability to deliver the right notifications at the right time, in a way that puts people’s privacy first,” Sullivan further said.

TechCrunch reported that a Twitter spokesperson explained the company wants to ensure the information people receive on Twitter is relevant, timely, and appealing to everyone.

David Shackleton, CEO of OpenBack, took to Twitter and said that the mission of the company was “to make push notifications truly user first for billions of people in a new manner,” and that the chance to work with Twitter helps it accomplish that goal.