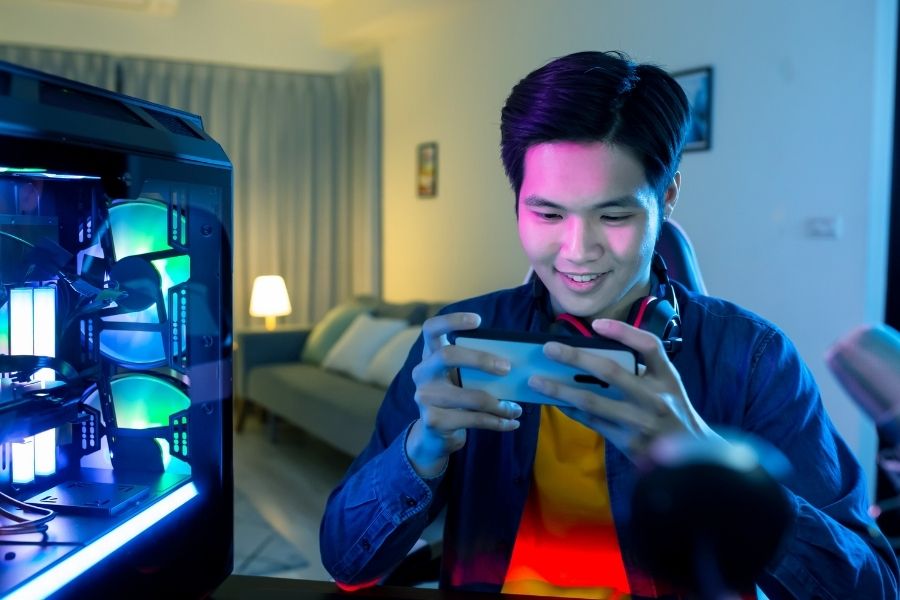 The good news is that if you are a PUBG lover: New State player and also a fan of Among Us, there is some good news for you. The developers of the PUBG: New State mobile game, Kraton, have announced a crossover event that will allow PUBG: New State players to play mini-games inspired by The Among Us, collect items unique to the series, and find props inspired by The Among Us crewmates within the game.

PUBG: New State recently announced a cross-over event with Among Us. The company mentioned in the tweet that the event is part of a collaboration with Innersloth, the developer of the wildly popular game Among Us.

An imposter from Among Us will be assigned the role of one randomly chosen player from a squad during the mini-game. In order to prevent the other players from being killed by the imposter, they will have to use weapons to eliminate the other squad members of PUBG: New State.

Additionally, players can purchase special event crates to get unique in-game items like masks, innerwear, backpacks, weapon and vehicle skins, and more. Furthermore, as you roam around Troi’s starting island and its Anchorville and Chester areas, you will be able to spot various Among Us-themed props scattered throughout the surroundings.