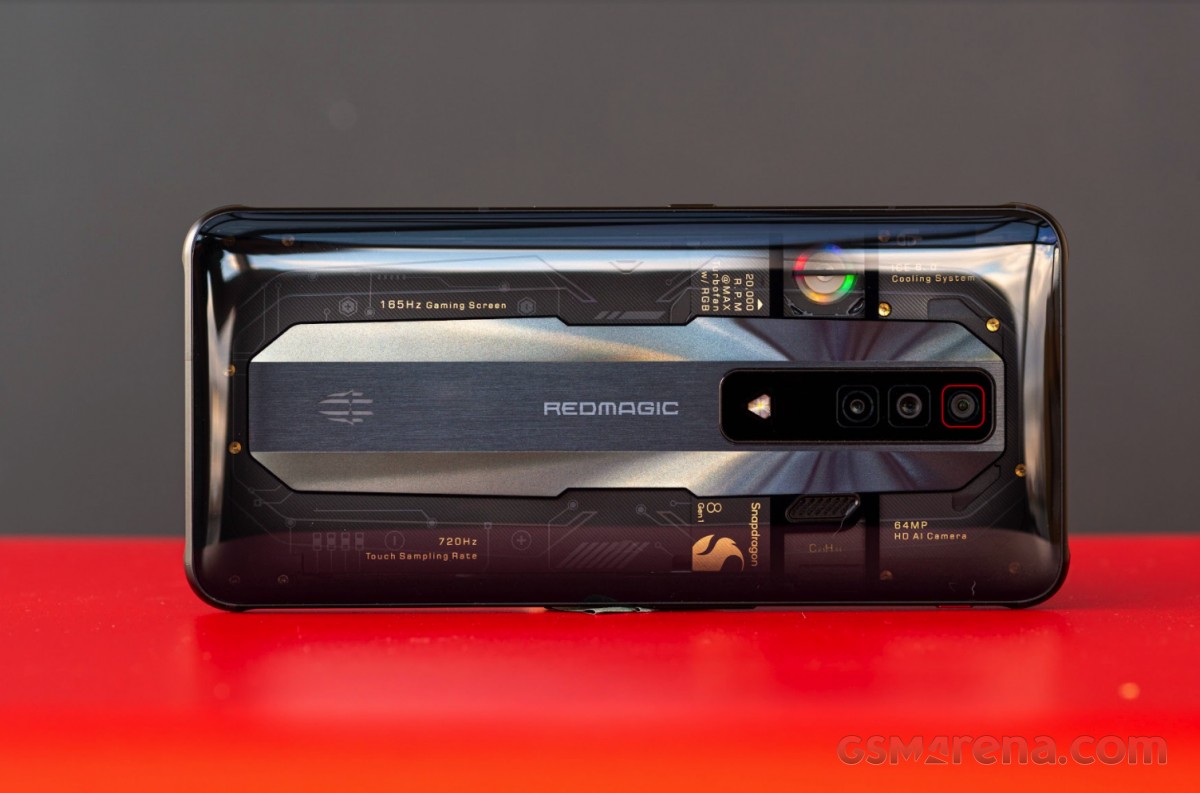 Back in February of this year, Nubia introduced its flagship gaming-focused smartphones in China, the RedMagic 7 and RedMagic 7 Pro. A new higher-end version of the RedMagic 7 Pro has been launched globally by the company which features a Snapdragon 8 Gen 1 SoC, a camera that can be used under the display, and many other advanced features.

It is primarily a souped-up version of the RedMagic 7 smartphone that was launched in tandem with it in China but with some additional features. This device features a 6.8-inch Full HD+ AMOLED panel with a 120Hz refresh rate and a huge sampling rate of 960 Hz to provide a smooth and lag-free gaming experience. Also found on the Realme 9 Pro+ is a fingerprint reader that doubles as a heart rate monitor.

In addition to a 16MP camera at the rear, there is a 16MP camera hidden underneath the display so that you will be able to see the entire display without any bezels. In the back of the phone, there is a triple camera system, including a main 64MP camera, a wide-angle 8MP camera, and a macro 2MP camera

The RedMagic 7 Pro is primarily a souped-up version of the lower-end RedMagic 7 smartphone that launched alongside in China. It sports a 6.8-inch Full HD+ AMOLED panel with a 120Hz refresh rate and a whopping 960Hz touch sampling rate to deliver a no-lag, no-delay gaming experience. The display also has a fingerprint reader, which doubles as a heart rate monitor, also seen on the Realme 9 Pro+.

There is also a 16MP selfie snapper at the front that is hidden underneath the display to offer a bezel-less, full-screen viewing experience. At the back, there is a triple-camera setup, including a primary 64MP lens, an 8MP ultra-wide lens, and a 2MP macro sensor.