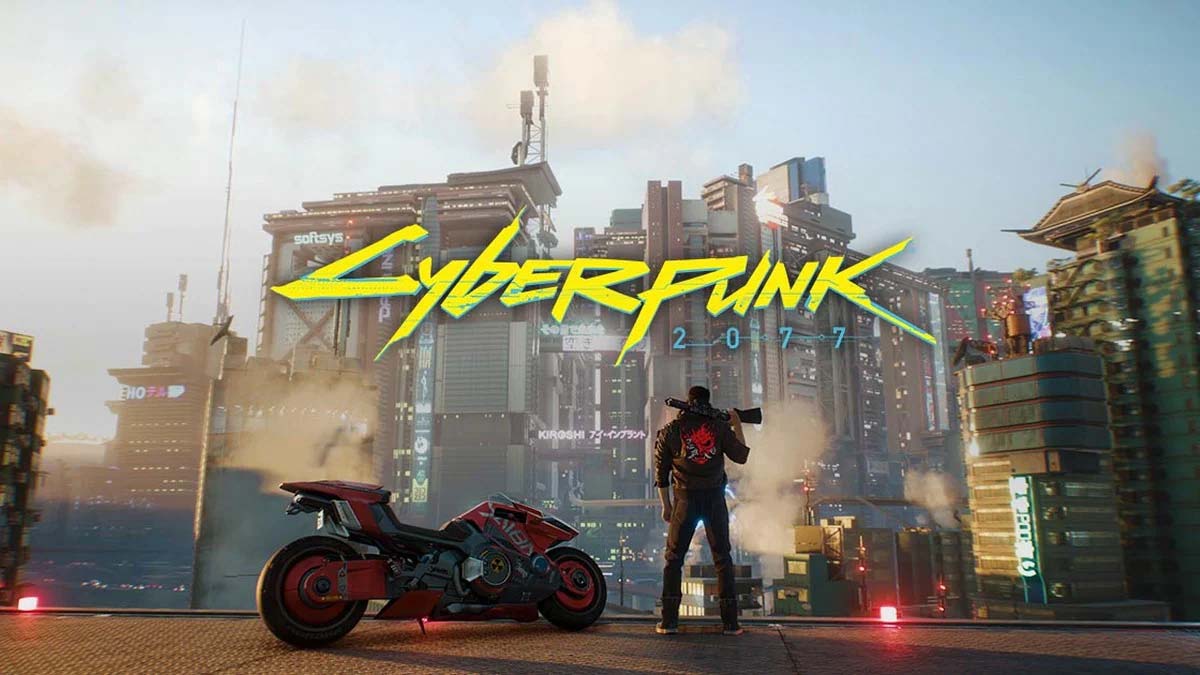 CD Projekt Red corrected its most anticipated game title, Cyberpunk 2077, after botching its launch on consoles earlier last year. The company’s next-gen update made the game stable by early this year. CDPR, the company behind the game, has announced that it will see a first expansion in 2019.

CDPR did not reveal any details about what players can expect going forward, despite the game’s first expansion being confirmed. Furthermore, more information about the release date of the expansion is being withheld. On the other hand, the company stated that it will provide more details about the same later this year.

Apart from this, CDPR also stated that it will be working on its upcoming projects that include a new Witcher title using Unreal Engine 5 and the for Patch 3.0 of Witcher 3: Wild Hunt that had been halted recently until further notice.” A spin-off to Gwent: The Witcher Card Game is expected too. Additionally, the company said that it will continue the “conceptual and research work on unannounced projects.”