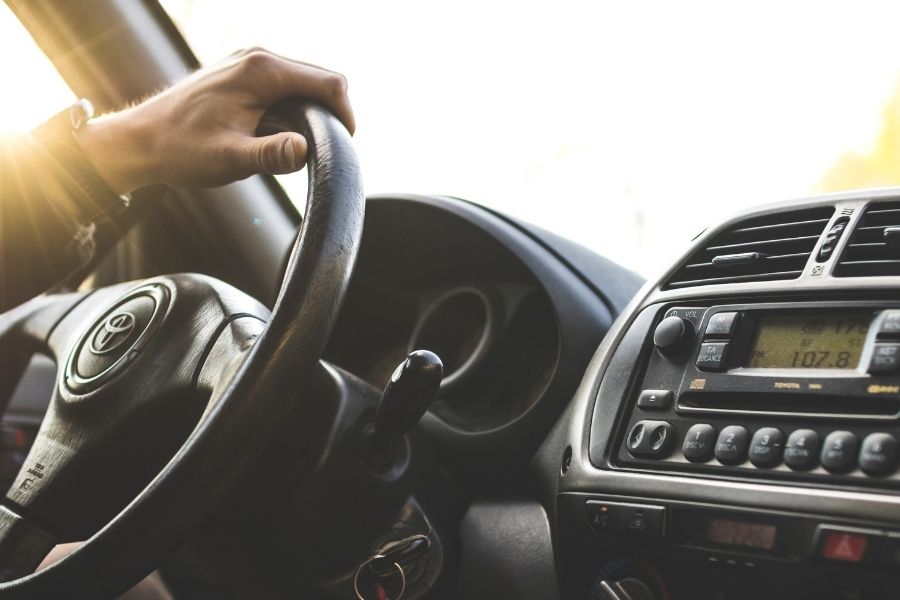 A self-charging compact SUV is on the way from Toyota, and it will be a competitor for the Hyundai Creta. With automobile manufacturers increasingly turning to electric vehicles in an effort to eliminate fossil fuels, Toyota had recently launched the ‘Hum Hai Hybrid’ campaign. Self-charging hybrid powertrains are the focus of the campaign.

Toyota teased its self-charging SUV launch on Twitter as part of the campaign.

The upcoming SUV’s codename is D22, but little is known about it. There’s a good chance the vehicle will feature Toyota’s self-charging hybrid electric vehicles. While the battery is charged by the engine, the car is mainly powered by an electric engine. Fuel efficiency is improved by operating the engine at constant speeds, according to MotorBeam.

It consists of a battery pack, an electric motor, and an engine. The difference between it and the plug-in hybrid is we don’t have to recharge the batteries externally.

Maruti Suzuki will also offer the D22. Previously, Toyota and Maruti Suzuki had partnered to produce Maruti Suzuki’s Vitara Brezza and Baleno as the Urban Cruiser and Glanza models.